I thought you might be interested in seeing the photos I took at the minute of silence held in Glasgow's George Square the 1st anniversary of 11/9/01. When I got there at about 1.40, there were few people standing about at the cenotaph in front of the City Chambers. Just two guys wrapped in American flags and some photographers. I didn't think many people were going to join in, the only official event I had heard of being organised by the Fire Brigades in Strathclyde Park. George Square had been the venue for Scotland's main tribute on 14 September last year when there were three minutes of silence at 11am in the
presence of the then First Minister Henry McLeish and the America Consul General to Scotland, Liane Dorsey. As it got closer to 1.46 though (8.46am EST) Everyone on the park benches stood up and went up to the cenotaph and some left their flowers and other mementos.

After the minute of Silence, One guy in a blue t-shirt, laid out a photograph album the World Trade Centre under attack at the foot of the Cenotaph and stood silently. After the minute of silence was over, he fell to his knees and started crying. People around him put
their hands on his shoulder and comforted him.

It was a sad day indeed. I came home in the evening and watched the documentary about the two French Brothers who were with the FDNY by co-incidence that day.

There's a few interesting links at http://news.bbc.co.uk/1/hi/uk/scotland/1544737.stm (The memorial service in George Square last year) and http://www.usembassy.org.uk/scotland/ is the website of The U.S. Consulate in Edinburgh. 20,000 Americans live in Scotland.

Hope you are all well, 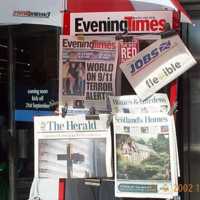 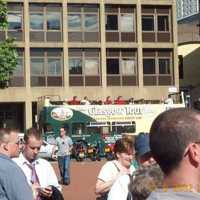 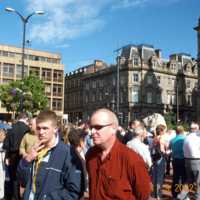 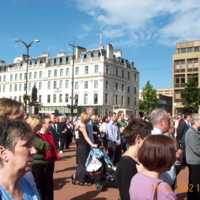 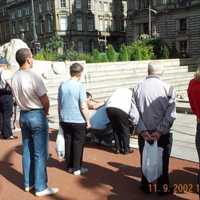 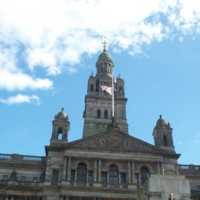 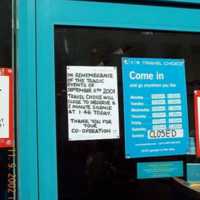 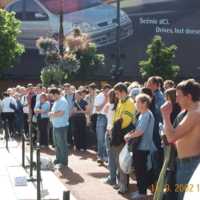 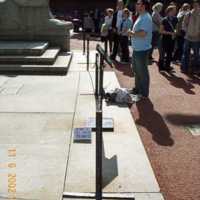 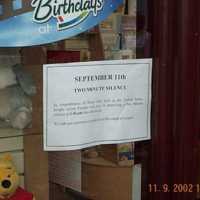 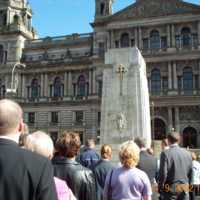 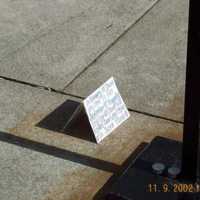 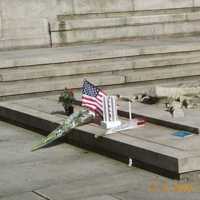 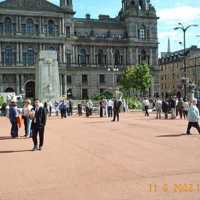 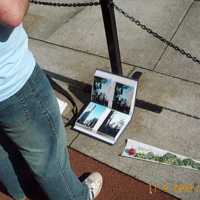 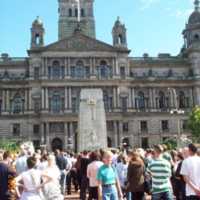 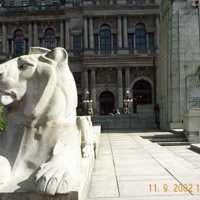 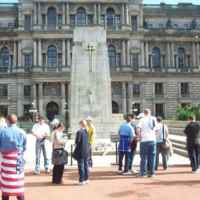 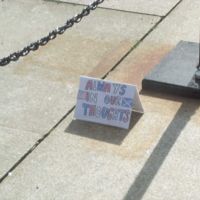 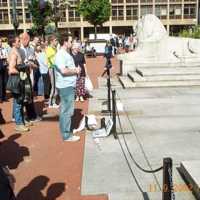