The complete collection of emails from The Hash House Harriers, a colorful group of runners who mark their routes with a trail of flour. Emails represent the hashers immediate response to the attack on the Pentagon as some members, or their friends and family, worked there. Discussions of using flour in their hashes in the wake of the anthrax scare are also present. Finally, it contains many of the popular forwarded pro-American and anti-Arab emails which became ubiquitous after September 11.

Items in the The Hash House Harriers Collection 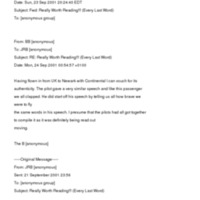 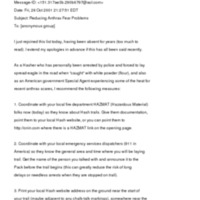 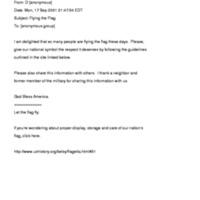 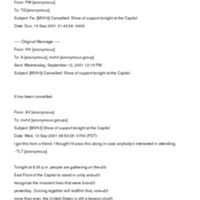 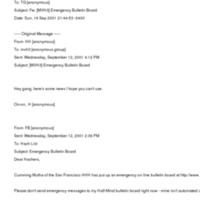 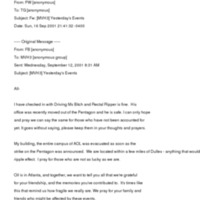 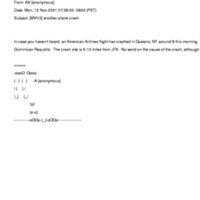 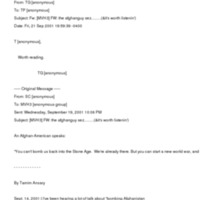 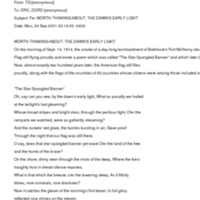 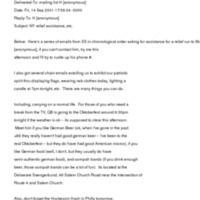 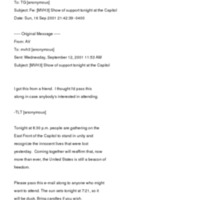 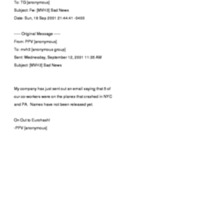 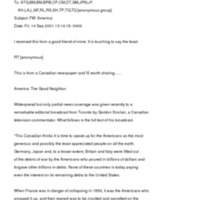 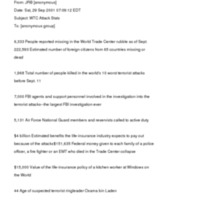 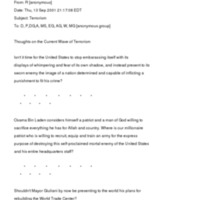 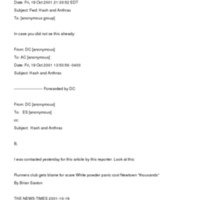 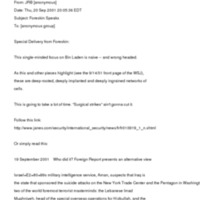 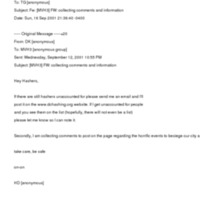 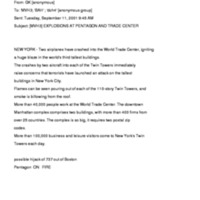