I live in Israel, and work for a subsidiary of an American company. I was working at our parent company in Radford, VA at the time the attacks occurred. Because of the attacks, work that I has planned in Boston was canceled, and my return home to Israel was delayed for about a week. I thus had the sad opportunity to observe the American people's grief, anger and determination. Three ways of dealing with the attacks made a great impression upon me.

First: During my stay in Radford, I enjoyed listening to the local Classic Rock radio station. The way the presenters handled the situation was very moving; most music was stopped, and replaced with interviews, and mostly by call-ins. The radio station gave people a way to vent their feelings and express their opinions on what should be done.

Second: Local supermarkets were encouraging people to buy extra water, which was collected and sent to the rescue teams in New York.

Third: Businesses changed their signs to express their feelings. Since it impressed me so much, I went around taking photographs of some of these signs, in the Radford-Christiansburg-Blacksburg area. I have attached these photos, and I hope they will prove as interesting to you as they did to me. Here is a short explanation of the photos:

Items in the Hanan Hurwitz Collection 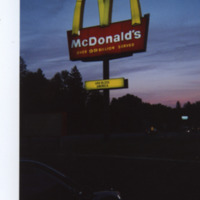 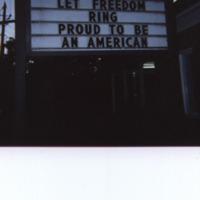 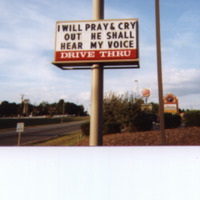 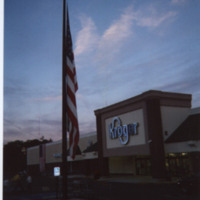 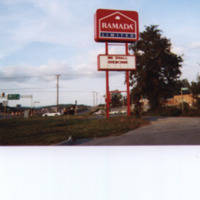 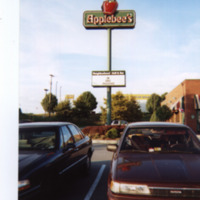 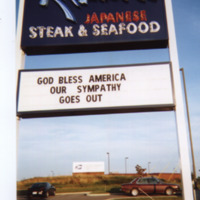 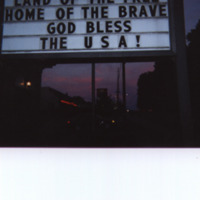 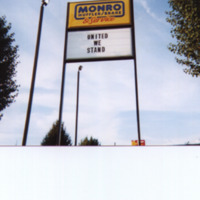 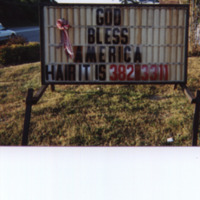 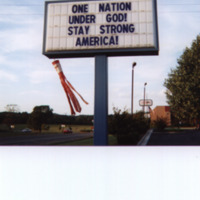 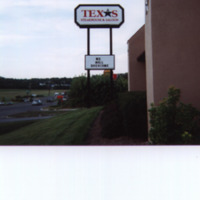 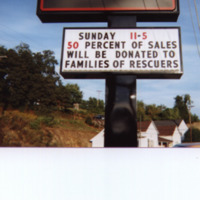